Aggression describes a variety of socially unacceptable behaviors that are undertaken with the intention of establishing dominance and/or causing fear or harm.

As the following list indicates, examples of aggression include both direct and indirect actions that can have a physical and/or psychological impact:

Aggression is often, but by no means always, a symptom of a mental or behavioral health disorder. When a person’s aggression is associated with such a disorder, it is essential that the individual receives effective personalized treatment at a clinic, center, or another program.

Aggression that results from a mental or behavioral health disorder is not a problem that can be eradicated by punishment; instead, alleviating such aggression can only occur when the individual completes a comprehensive assessment, receives an accurate and complete diagnosis, and follows an effective personalized treatment plan.

Aggression is a difficult behavior to track with a high degree of accuracy. However, certain effects of aggression, such as domestic violence, sexual assault, criminal attacks, and bullying, are charted by various agencies and organizations. According to the National Intimate Partner and Sexual Violence Survey (NISVS), which is produced by the U.S. Centers for Disease Control and Prevention (CDC), about 33% of women and about 16% of men will be victims of sexual violence. Data collected by NISVS researchers also indicates that about 23 million women and 1.7 million men in the United States have been the victims of completed or attempted rape at some point in their life.

A survey conducted by the U.S. Department of Health and Human Services indicates that as many as 40% percent of male teens and as many as 30% of female teens will perpetrate an act of serious violence on another person before the teens reach age 18. The CDC has reported that about 49% of students in grades 4 through 12 have told researchers that they have been bullied, while as many as 70% of school staff told researchers that they have witnessed acts of bullying.

Causes and risk factors for aggression

Individuals may act aggressively for a variety of reasons, some of which (such as to defend themselves or their loved ones from an immediate threat) are completely justified and understandable. However, for those who have a tendency to engage in unwarranted aggression, the cause of this behavior pattern may be due to a variety of genetic and environmental factors such as the following:

Genetic: People who inherit certain personality traits may have a greater likelihood for acting aggressively, as can individuals who develop certain mental health disorders that have a genetic component. Recent advances in genetic research indicate that as much as 50% of a person’s risk factor for aggression may be due to genetic factors. Evidence suggests that genetic variations in how a person’s body processes dopamine, serotonin, and epinephrine/norepinephrine may be associated with an increased or decreased likelihood of aggressive behaviors.

Environmental: A wide variety of environmental factors can influence a person’s likelihood for aggression. For example, studies have shown that children who are subjected to violent punishments by their parents or who are otherwise exposed to trauma are more likely to engage in aggressive or violent behaviors later in life. Exposure to media images of violence, especially at a young age, may also predispose a person to act with aggression, as does associating with peers who act in an aggressive manner. Substance abuse can also significantly increase the likelihood that a person will act aggressively. Other environmental influences on aggression include diet, sleep patterns, exposure to stress and pressures, the presence or absence of effective social support, and certain traumatic brain injuries.

Signs and symptoms of aggression

As noted earlier on this page, aggression can take a variety of forms, including both direct and indirect attacks that are designed to cause physical, emotional, social, and/or economic harm. The following are examples of the signs and symptoms that a person may exhibit before or during acts of aggression:

By definition, aggression includes acts that are perpetrated upon others. However, a person who behaves in a chronically aggressive manner is also likely to experience a variety of negative effects and outcomes themselves, including but by no means limited to the following:

“The lessons and skills I learned at Longleaf will last me a lifetime.” 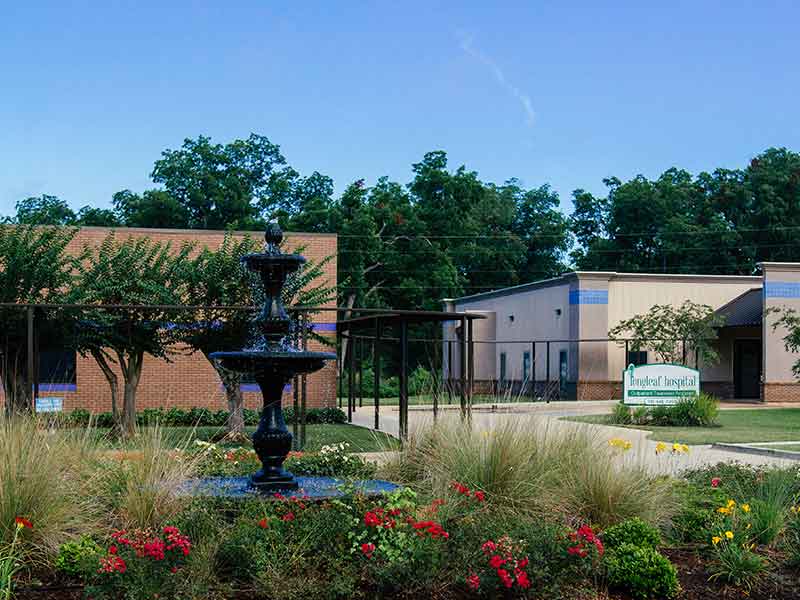 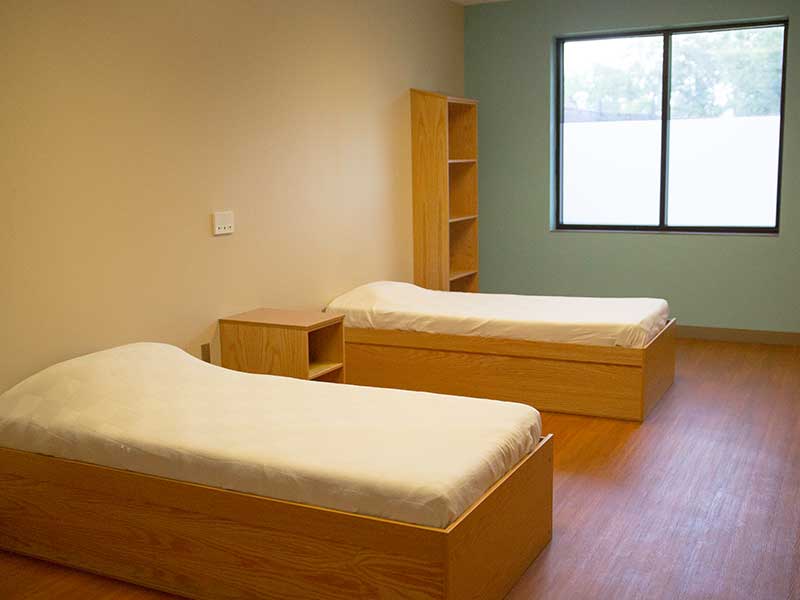 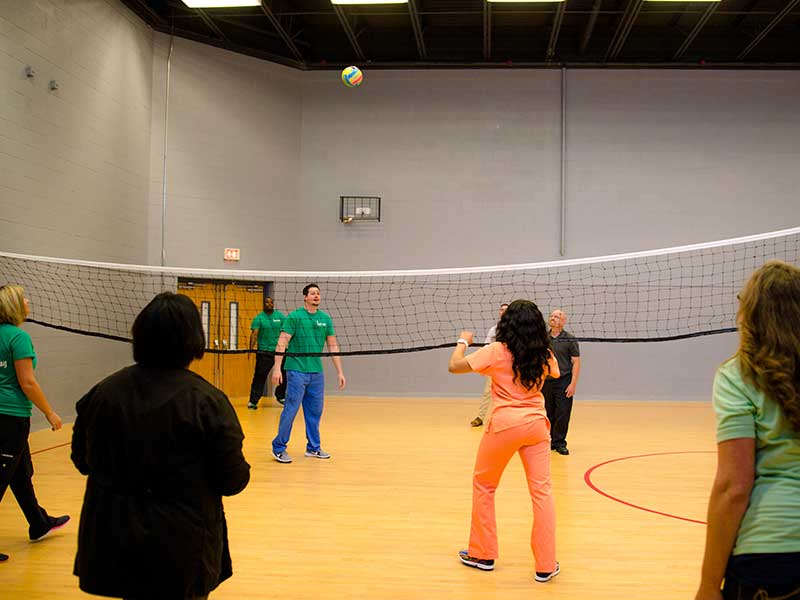